Selman Breitman LLP has extensive experience in providing legal services to public entities, including resolving issues of municipal liability. These legal services are responsive to the many needs of our public entity clients, and include providing solutions at the various stages of municipal liability litigation. This is true for matters that take the form of a government tort claim, matters venued in the trial court, as well as matters pending before the appellate court. To that end, Selman Breitman represents both public entities and the employees of the public entities in connection many different types of claims. Examples of the types of cases include: Government Tort Claim Management, Civil Rights, Alleged Police Officer Malfeasance, Alleged Firefighter Malfeasance, Premises Liability, Alleged Dangerous Condition of Public Property (sidewalk trip and falls, city tree claims, parks & recreation, roadway design immunities, etc.), Automobile Liability Defense, Alleged ADA Violations and Alleged Interference with Economic Advantage. Asserting the immunities afforded public entities and their employees by the California Government Code plays a large role in our defense of this type of litigation. Consequently, Selman Breitman has a history of routinely prevailing on these types of claims prior to trial.

These services include municipal liability representation beginning with the California government Tort Claims Act procedures, continuing through trial and any subsequent appeal.

Our lawyers are knowledgeable regarding the full array of liabilities a public entity may face and are capable of identifying all applicable immunities. In addition to municipal liability representation, we also have experience in representing government entities as both plaintiffs and defendants in commercial transaction litigation. Additionally, we are engaged in providing ongoing advice to public entities to aid in risk management and liability avoidance.

Please contact us to schedule a meeting with a specialized member of our team if you would like to speak with an attorney about a specific liability issue.

The California Supreme Court issued a decision finding that Selman Breitman's client, a psychology professor, had a First Amendment right to publicly critique and challenge a published case study involving recovered memories of past abuse. In that case, the plaintiff claimed that, as a result of receiving psychiatric treatment, she was able to recover previously repressed memories of childhood abuse at the hand of her parent. A case study was then performed in connection with those recovered memories, resulting in the publishing of significant scientific literature. Despite the fact that a single claim for intrusion, based on a single allegation against a single defendant, survived the Court's analysis, the Supreme Court held that the defendants were the prevailing parties in connection with their Special Motion to Strike under California Code of Civil Procedure section 425.16. As a result, the Court held that the defendants are entitled to reimbursement of their attorneys' fees and costs under the mandatory fee-shifting provision of the anti-SLAPP statute. 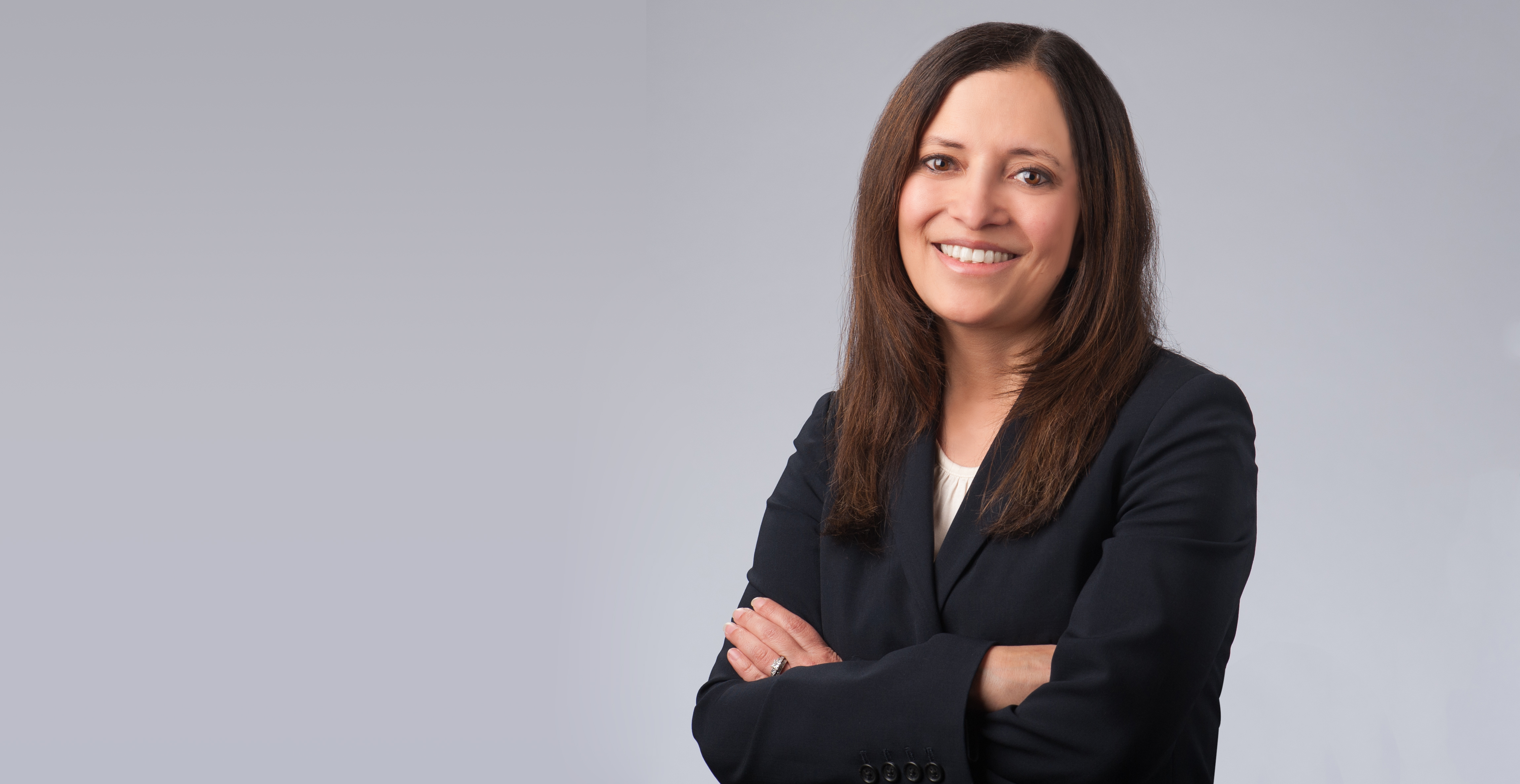