The expansion of tribal business endeavors has spawned a proliferation of litigation surrounding the activities of such businesses. In response, tribes have often asserted sovereign immunity as a defense in these cases. Recently, the California Supreme Court, in People ex rel Jan Lynn Owen v. Miami Nation Enterprises, et al., S216878, clarified the test for application of sovereign immunity to a tribal affiliated business entity.

The Court applied the "arm of the tribe" standard to tribal immunity. The Court went on to hold that an entity's assertion of sovereign immunity protection would be evaluated against five criteria:

The burden is on the entity seeking immunity protection to establish all five of these factors by a preponderance of the evidence.

Miami Nation Enterprises presents a unique set of facts involving deferred deposit lending, commonly known as "payday loans." In 2003, the California Legislature enacted the California Deferred Deposit Transaction Law. This limited the size of payday loans and the fees that such lenders may charge. In an apparent effort to avoid the application of this law, and similar laws in other states, some payday loan lenders sought affiliation with tribes in an effort to cloak themselves in the tribe's sovereign immunity. Two tribes, the Miami Tribe of Oklahoma and the Santee Sioux Nation, created business entities for the express purpose of engaging in the payday loan business. In response to a Cease and Desist Order issued by the Commissioner of the California Department of Corporations, one of the leading payday lenders, CLK Management, conveyed the trademark for its various trade names (Ameriloan, United Cash Loans, U.S. Fast Cash and One Click Cash) to the entities created by the Miami and Santee Sioux tribes. These tribes then retained a management company, the principals of which were the same as those for CLK Management, to run these businesses. The respective tribes received one percent of the gross revenues from their payday loan enterprises.

In applying the five factors of the "arm of the tribe" test, the Court recognized the intent of tribal immunity to promote tribal self-government, including economic self-sufficiency. The Court found that although the entities in question were created under tribal law and that the respective tribes intended for tribal immunity to apply to these entities, there was "scant evidence that either tribe actually controls, oversees or significantly benefits from the underlying business operations of the online lenders." On the facts before it, the Court concluded that the entities involved were not entitled to tribal immunity. However, the Court remanded the case to the trial court to allow for the taking of additional evidence on the "arm of the tribe immunity" issue.

Miami Nation Enterprises presents a very specific factual pattern. In contrast, a case considering the issue of tribal immunity presently before the U.S. Supreme Court, Lewis v. Clarke, involves a significantly different scenario. In Lewis, tribal immunity has been asserted as a defense in a personal injury suit arising out of an off-reservation automobile accident. The driver allegedly responsible for the accident was employed by the Mohegan Tribal Gaming Authority in Connecticut as a limousine driver. At the time of the accident he was transporting patrons from the Mohegan Casino to their home in a vehicle owned by the Gaming Authority.

The Connecticut trial court had denied Clarke's motion to dismiss based on tribal immunity as plaintiffs were not seeking damages against the tribe itself, but only the driver. The Connecticut Supreme Court reversed and granted the motion to dismiss based on the finding that Clarke was acting within the scope of his employment with the tribe at the time of the accident. The U.S. Supreme Court has granted plaintiffs' Petition for Certiorari and will be considering this case. Stay tuned for further developments on this front. Expect the extent of sovereign immunity for tribal entities conducting business off-reservation to be the subject of increasing focus by state and federal courts alike.

For additional information on these cases, or for information on how the California Supreme Court’s criteria for application of sovereign immunity to tribal businesses may affect your current matters, please contact Peter Mintzer
or Justin Landreth. 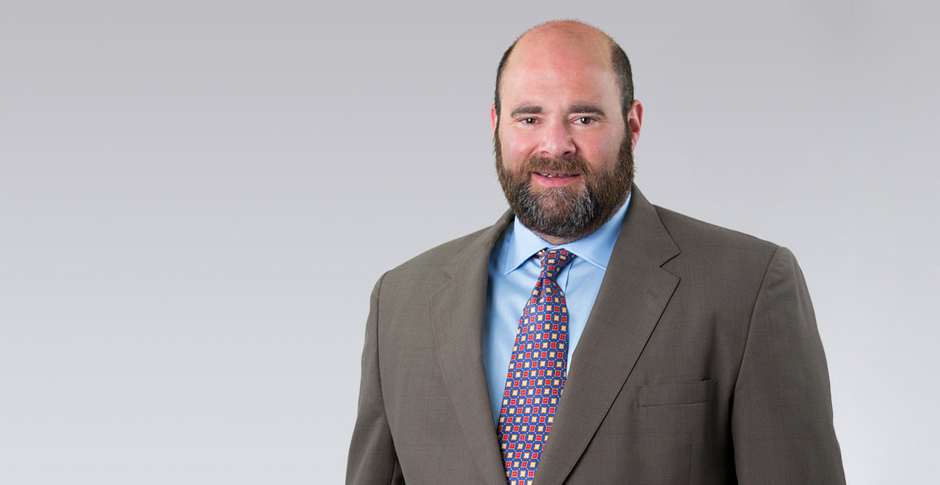 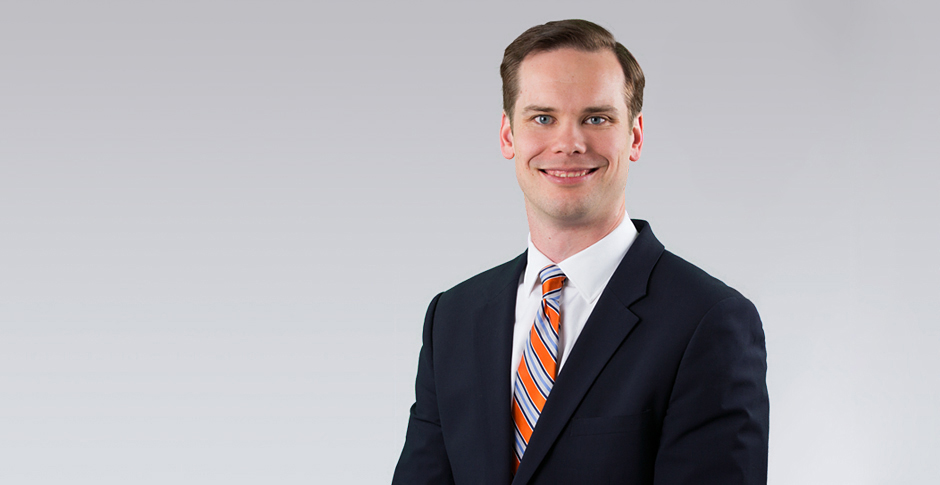