Significant Victory in the Ninth Circuit Court of Appeal

Partner Meka Moore and associate Elisabeth D'Agostino recently achieved a significant victory in the Ninth Circuit Court of Appeal with a ruling which upheld a lower court's finding that Selman Breitman's insurance company client did not have a duty to defend an insured against claims that it was passing off its product as that of a competitor's. Ms. Moore and Ms. D'Agostino asserted that there was no express or implied disparagement alleged against the insured, such that there was no potential for coverage. The opposing appellant-insured argued that its alleged reference to a study conducted by a competitor created the potential for implied disparagement, and therefore coverage.

The Ninth Circuit rejected appellants' strained arguments, finding that the allegations asserted against the insured did not constitute implied disparagement. In its holding, the Ninth Circuit explained that allegations that the insured "passed off" its product to consumers do not involve false or misleading statements regarding the competitor's product. Moreover, the advertisement neither mentioned the competitor or its product, nor suggested any superiority on the part of the insured's product. Therefore, coverage was appropriately denied as there was no disparagement of any sort. 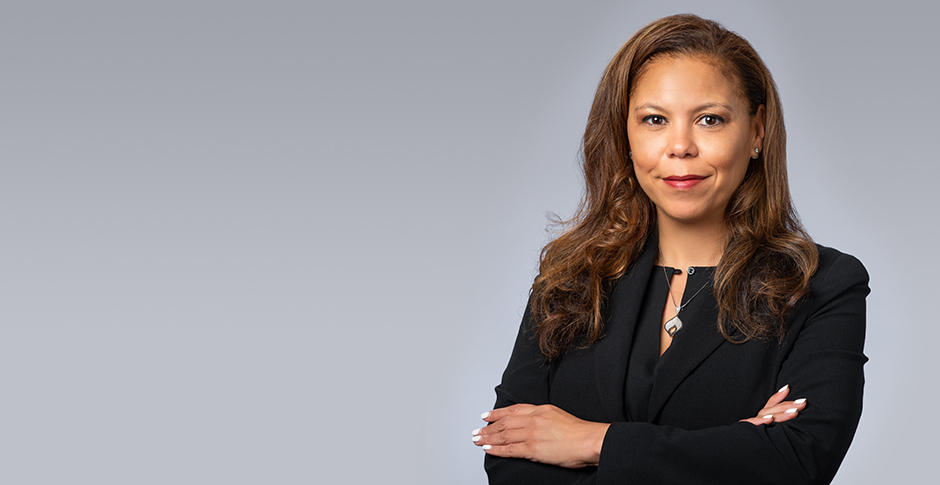 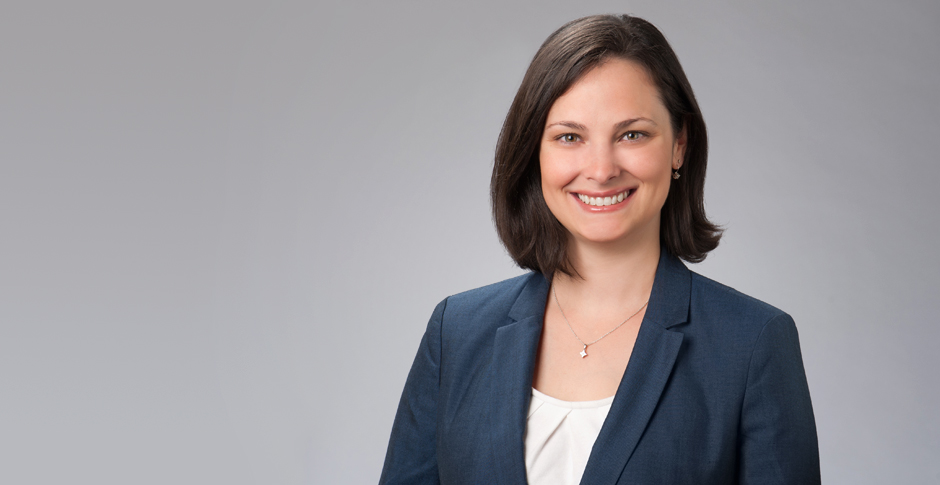