Elaine K. Fresch and Mikhail Mdinaradze, attorneys in the Los Angeles office of Selman Breitman LLP, and their co-counsel Stephen Milbrath of Accel IP Law, PLLC, obtained a judgment in their client's favor regarding ownership of derivative artwork as well as monetary damages in the total amount of $1,690,074.39 including $145,272.26 in sanctions for spoliation of evidence. The award was confirmed on December 15.

The dispute was submitted to a binding arbitration in Los Angeles before JAMS arbitrator Barbara A. Reeves. The arbitration took place over the course of 13 days. Countless motions and submissions were submitted to the Arbitrator. The Arbitrator found that Acme Archives forged Mr. Silvers' signature on the 2013 Publishing Agreement, conspired with Mr. Silvers' agent to defraud Mr. Silvers, and rendered a defense verdict on Acme Archives’ claims. The Arbitrator also found that in the course of the litigation, Acme Archives spoliated Electronically Stored Information (E.S.I. evidence) from QuickBooks (bookkeeping records) and a File Maker database (artwork printing records). The Arbitrator awarded Mr. Silvers $145,272.26 in sanctions as a prevailing party on the spoliation motion and $220,927.85 in costs as a prevailing party defending Acme Archives’ claim. The Arbitrator found that Mr. Silvers was the owner of the derivative work, that he was entitled to his Artist Proofs, and that Mr. Silvers established a fraud conspiracy amongst Acme and the McLains and others, and awarded both compensatory damages, punitive damages and attorneys’ fees.

United States District Court Judge Virginia A. Phillips confirmed in its entirety the Final Award and signed the judgment on December 15, 2021. 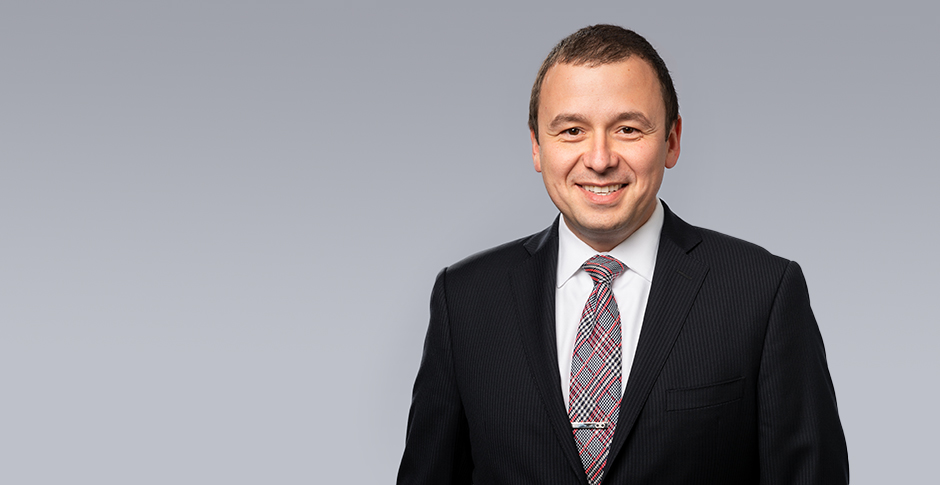