Selman Breitman’s Nathaniel Braun and Michael Gelfound recently recovered over $800,000 for Scottsdale Insurance Co. and defended that judgment in the Ninth Circuit. The Ninth Circuit cited three exclusions in the policy that justified denial of coverage.

PTB Sales, Inc. refurbishes parts that are used in semiconductor manufacturing, including vacuum and compressor pumps. Brooks Automation, Inc. was the original manufacturer of these parts. After years of disputes and several demand letters, Brooks sued PTB in 2017 over labels PTB created and placed on the parts it serviced, often over the Brooks trademarked labels, which Brooks alleged violated the Lanham Act. Brooks also alleged copyright and trade secret breaches for use of its confidential information and manuals.

PTB tendered defense of the suit to Scottsdale, which agreed to defend PTB under a reservation of rights. After significant litigation, the parties settled shortly before trial with Scottsdale funding the settlement. PTB also recovered a six-figure sum from Brooks on a counterclaim.

Scottsdale then sued PTB for reimbursement of its defense costs and the settlement payment, claiming that three exclusions in the policy came into play.

First, Scottsdale argued the policy did not cover the Brooks allegations in the first instance under the “personal and advertising injury” coverage under the policy.

Second, the suit also fell under the prior publication and known injury exclusions in the policy, which deny coverage for personal and advertising injuries that were first committed before the policy’s inception, or for “injury” known to have occurred before the policy period. These exclusions applied because of the ongoing dispute between Brooks and PTB for years before the suit and because Scottsdale did not learn about the dispute until nearly a year into the lawsuit.

Both the District Court and the Ninth Circuit agreed, held that Scottsdale never had any duty to defend or indemnify PTB in the Brooks suit, and awarded Scottsdale reimbursement for the amounts it spent in the defense and settlement of the suit.

Additionally, the Ninth Circuit panel ruled that the insurer made it very clear to their client that their contribution to defense and settlement was made under a reservation of rights and that they might seek reimbursement for any settlement post-case.

PTB had claimed that Scottsdale interfered in bad faith with the prosecution of PTB’s counterclaims against Brooks. The panel rejected this claim and said there is no evidence that Scottsdale interfered with PTB’s successful and self-initiated effort to settle its claims against Brooks — since PTB successfully recovered $250,000 on its counterclaim.

Nathaniel Braun and Michael Gelfound were proud to obtain this win for Scottsdale, and to add to the long list of the Selman Breitman LLP coverage team’s appellate victories. 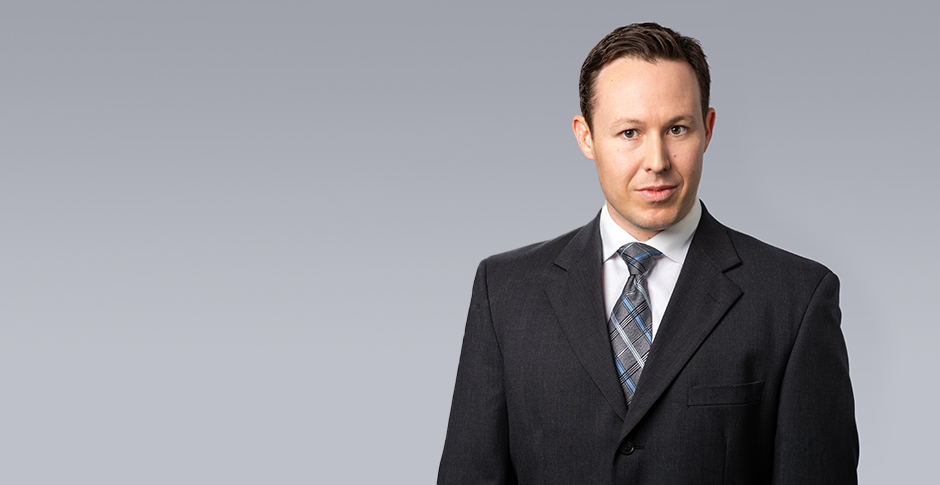