Associated Insulation of California (Associated) was an insulation contractor in California that went out of business in 1974.  Between 2009 and 2013 numerous asbestos cases were filed against Associated. The asbestos lawsuits were served on the last known agent for service (and former president of the company) who, having been out of business for over forty-five years, simply ignored them.  Dozens of defaults were then taken against Associated in San Francisco and other jurisdictions.  Numerous defaults were entered as final judgments in 2013-2015.  The total judgment amount in San Francisco alone exceeded $40M.  Selman Breitman successfully set aside every judgment in San Francisco.  Plaintiffs elected to appeal some, but not all, of the decisions setting aside the judgments which totaled more than $40M.  The appellate court recently affirmed the trial courts' orders setting aside judgments on the first four appeals, which had judgments in an amount close to $5M.

A motion to set aside a default judgment may be brought under CCP 473 (b) within six months, but thereafter, there is a public policy in favor of the finality of judgments.  Well established law supports that only under exceptional circumstances can courts disturb judgments, particularly if they were properly perfected and taken years ago.  Taking an unorthodox approach to side step the issue that Associated had proper notice of the lawsuits, defaults, and subsequent default judgments, motions to set aside judgments were brought directly on behalf of FFIC, a nonparty to the hundreds of cases filed against Associated.  Plaintiffs countered that all the judgments were already at least six months old at the time FFIC was put on notice.  Plaintiffs' counsel pointed out that they had sent a letter to FFIC in 2012 stating that FFIC may have been an insurer of Associated.  FFIC responded to that letter following a policy search stating that nothing had been found, and asked plaintiffs' counsel for information which would evidence past policies on Associated's behalf. There was no response to that letter.  However, FFIC continued its search and subsequently unearthed a liability policy it issued to Associated some 40 years earlier.

The trial courts granted all the motions brought by FFIC, finding that the record did indeed show that FFIC did not have notice of the lawsuits until after judgments were finalized.  Based on equity, the trial court ruled that exceptional circumstances existed here because FFIC was subjected to millions of dollars in judgments without having been given the opportunity to participate in any proceeding that lead to the judgments.  Plaintiffs appealed, arguing it was no fault of theirs that Associated never tendered the hundreds of cases to FFIC, and that motions to set aside judgments were filed too late, years after judgments were taken.  Plaintiffs also argued that FFIC did not have standing to bring the set-aside motions.

First, the appellate court ruled that FFIC has standing because plaintiffs could proceed as judgment creditors against FFIC, based on the liability policy it issued to Associated.  Second, the appellate court noted that the California Supreme Court has already addressed a court's inherent power to set aside default judgments in the interest of equity in the matter of Rappleyea v. Campbell (1994) 8 Ca. 4th 975, which put forth three factors which the moving party must show: that there is a meritorious defense, a satisfactory excuse, and that there was diligence in setting the judgment aside.  The appellate court stated that the facts were unusual and the defense presented tested the limits of Rappleyea.  The appellate court even questioned if Rappeleya, the most relevant decision on this issue, was even appropriate.  We correctly calibrated our arguments so as not to topple Rappleyea, but instead molded our presentation of facts and the decision to file motions on behalf of the insurer so as to give the trial court sufficient maneuvering room to grant the motions under the Rappleyea factors.  Ultimately, the appellate court determined that the trial court did not abuse its discretion in setting aside the judgments under the Rappeleya standard.

In arguing the Rappeleya factors at the trial level, plaintiffs contended that FFIC  failed to demonstrate a "meritorious defense."  The trial  court held that this requirement was met by FFIC's contention that a different result would have been reached had the cases been defended. The trial court then turned to the next two factors and noted that FFIC was not a named party, not served with any of the pleadings, and that their first notice of the lawsuits was when Selman Breitman conducted investigations and discovered the lawsuits. Finally, FFIC then acted diligently to set them aside once discovered.  Based on all those factors, the appellate court concluded, "[I]n our view, this case presents exceptional circumstances warranting equitable relief. Fireman's Fund was denied an opportunity to present its case in court because it was not served with any relevant pleadings, did not have notice…and did not believe it had a duty to defend Associated."

The orders setting aside the judgments were confirmed, and the appellate court certified its opinion for publication on December 11, 2018. 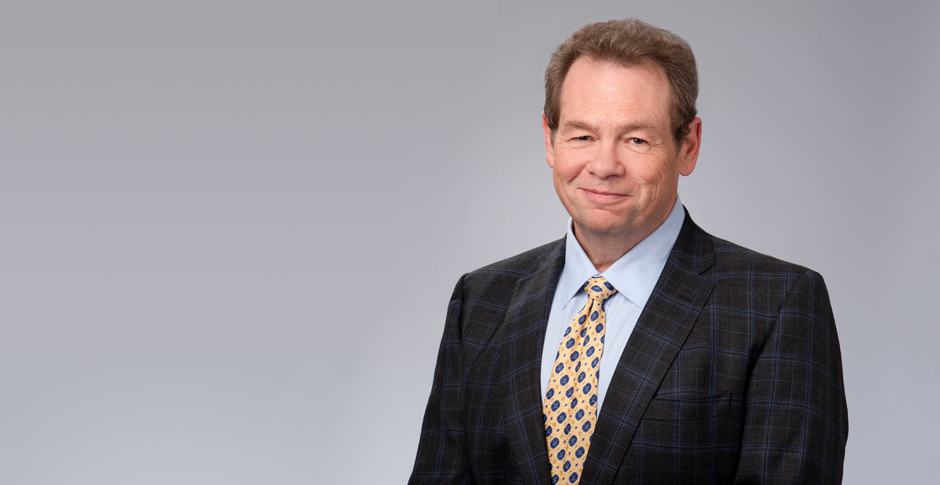 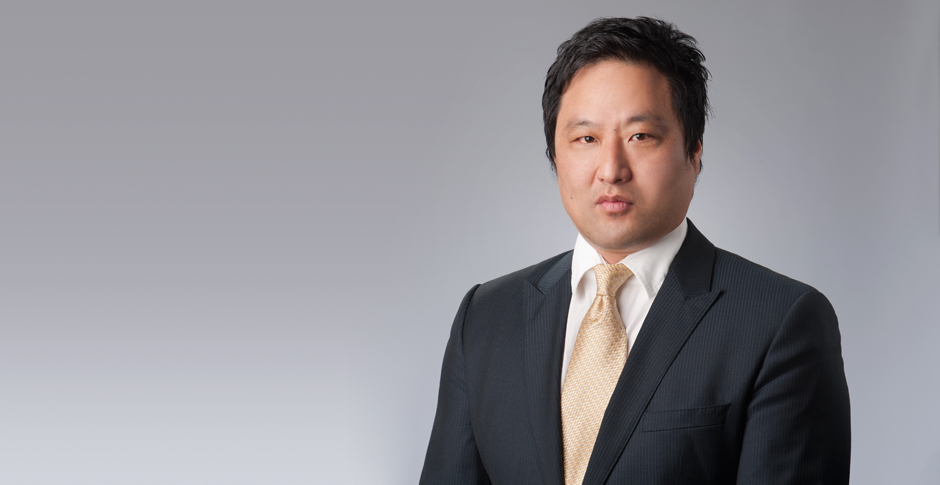 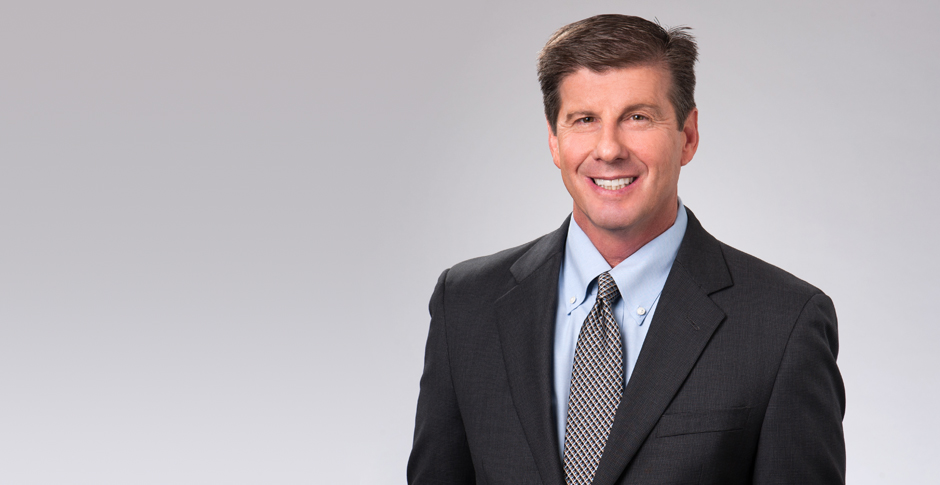