Selman Breitman Honored For a Top Defense Verdict in 2016

The Daily Journal has honored Selman Breitman partners Paul Stephan and Craig Maki, by naming their jury trial victory in a mesothelioma death case as one of the Top Defense Verdicts for 2016. The result in favor of Selman Breitman's client came after a 5 week trial in which plaintiff requested $10 million in damages.

The suit against Amcord, Inc., and 27 other defendants, alleged that Virginia Schiszler, deceased wife of Plaintiff Gary Schiszler, developed pleural mesothelioma in 2011, the result of exposure to asbestos while performing laundry of her husband's clothes between 1970 and 1979. Plaintiff Gary Schiszler, identified working with various construction materials containing asbestos, including Riverside Gun Plastic Cement (by Amcord). Plaintiff alleged that asbestos dust from his work with Amcord's products came home on his clothes and became part of his wife's asbestos dose that caused her cancer.

Although plaintiff focused on a "simple" case of cause and effect associated with asbestos exposure, the defense case presented was a medically complex, three-tiered defense. Amcord contended that Mrs. Schiszler's mesothelioma was not caused by any asbestos exposure that she may have experienced from laundering, but instead was caused by 4,400 rads of total nodal radiation treatment that Mrs. Schiszler had between 1979 and 1980 for her treatment for Hodgkin's lymphoma. Amcord also disputed that the mesothelioma was the cause of Mrs. Schiszler's death, and presented evidence that she passed away from a sudden cardiac event, which was a result of the radiation treatment decades before. Lastly, Amcord argued that Mrs. Schiszler's scant exposure to chrysotile asbestos from the Amcord product would not have any substantial effect on the health of plaintiff, as it was within the range of background exposures. 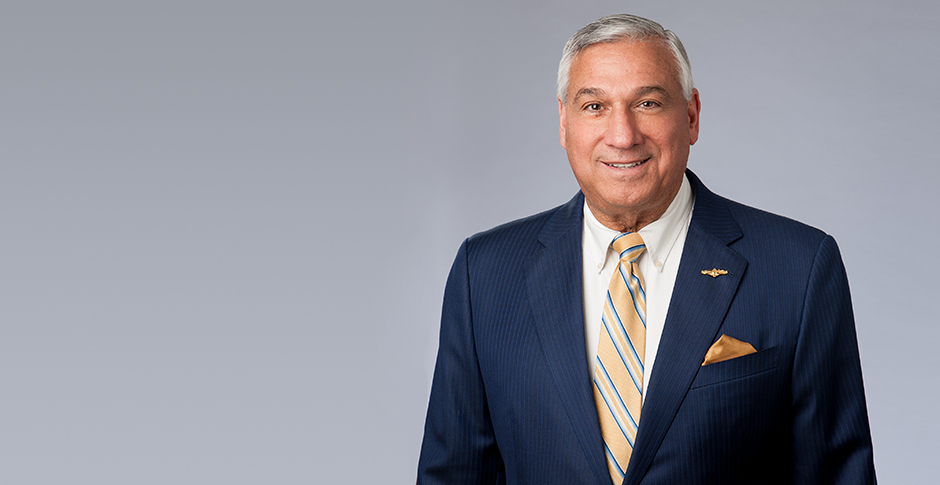