Eldon Edson and Laura Ramos of our Los Angeles office obtained summary judgment in the U.S. District Court for an insurer in a breach of contract and bad faith action arising out of claimed coverage under an Employment Practices endorsement. The insured, an executive officer and owner of an insured company, claimed that he was entitled to coverage for a suit his sister filed against him for his refusal to pay approximately $1.1 million he allegedly owed in connection with his buyout of his sister's shares in the insured company. The insured claimed he was covered under the Employment Practices endorsement due to his sister's additional claims that he wrongfully fired her and harassed her at work. The insurer denied coverage on the grounds that the alleged wrongful termination and harassment were intentional acts of an executive officer which are specifically excluded by the terms of the Employment Practices endorsement. The insured settled the underlying action with his sister for $1.1 million. The insured then filed a breach of contract and bad faith action against the insurer which sought recovery of the $1.1 million he paid in settlement, over $700,000 allegedly incurred as defense fees in the underlying action, "Brandt" attorneys fees in the coverage action, and punitive damages. 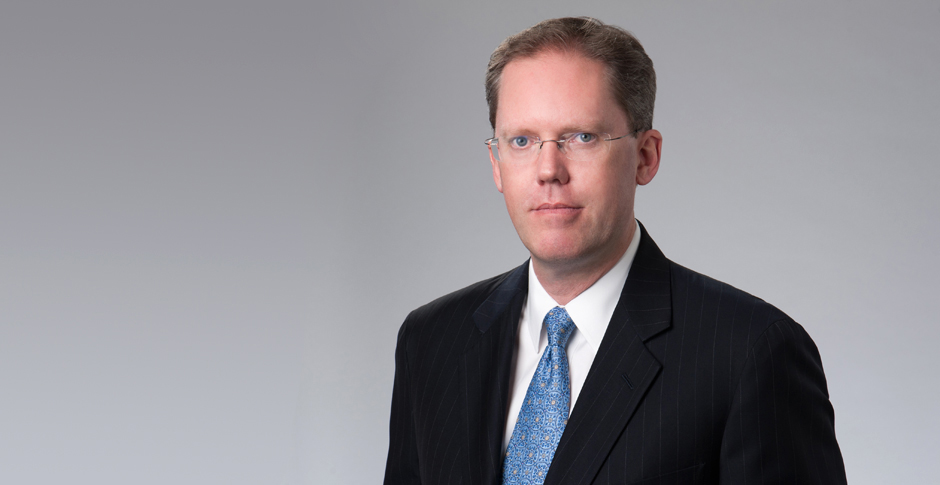 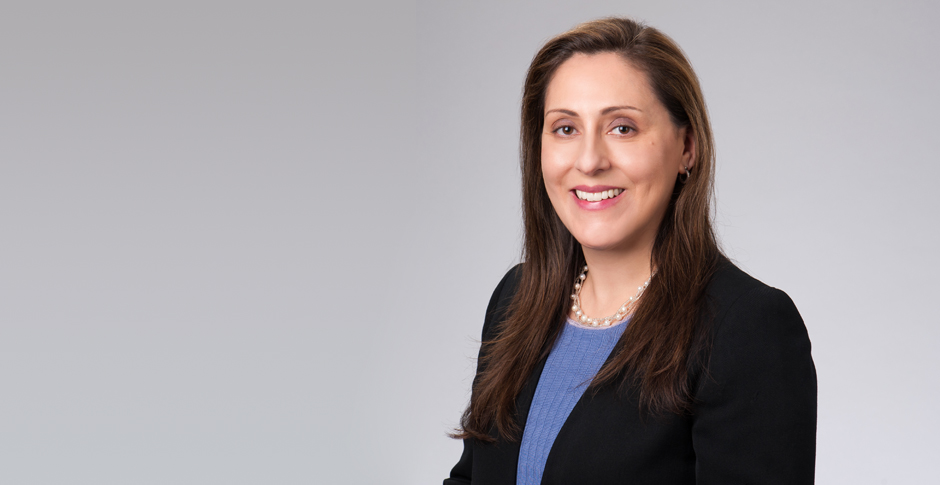