After more than seven weeks at trial, a Las Vegas, Nevada jury returned defense verdicts on Tuesday, May 29, 2018 for Selman Breitman clients MGM Grand Hotel LLC, Magician David Copperfield, and David Copperfield's Disappearing, Inc., finding that neither Copperfield, his company, nor the MGM Grand Hotel were liable for Plaintiff Gavin Cox's accident. Additional defendants in the case, Backstage Employment and Referral and Team Construction were also found not liable. The jury further determined that Mr. Cox, who sought more than $20 million in damages, was the 100 percent cause of his own accident. The trial was bifurcated into liability and damage phases. This verdict was in the liability phase-thus, plaintiffs cannot pursue any damages.

To view the feature in The Voice, click the link below. 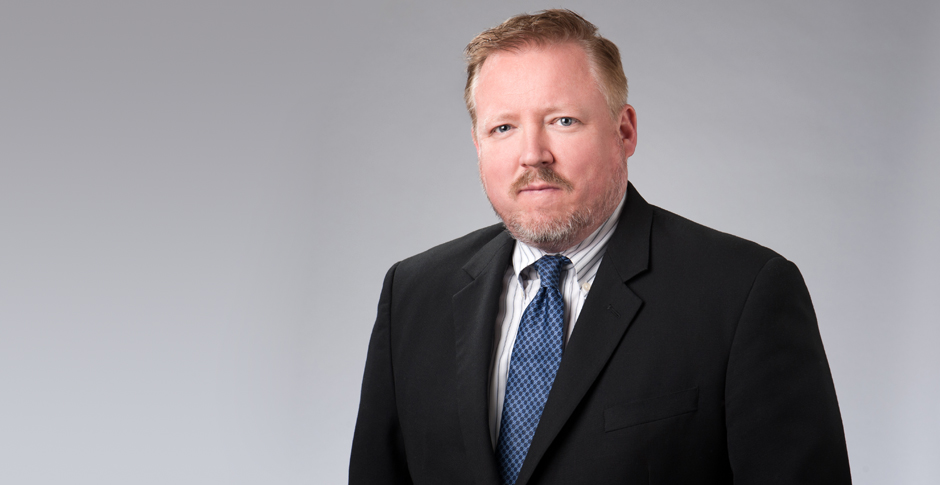