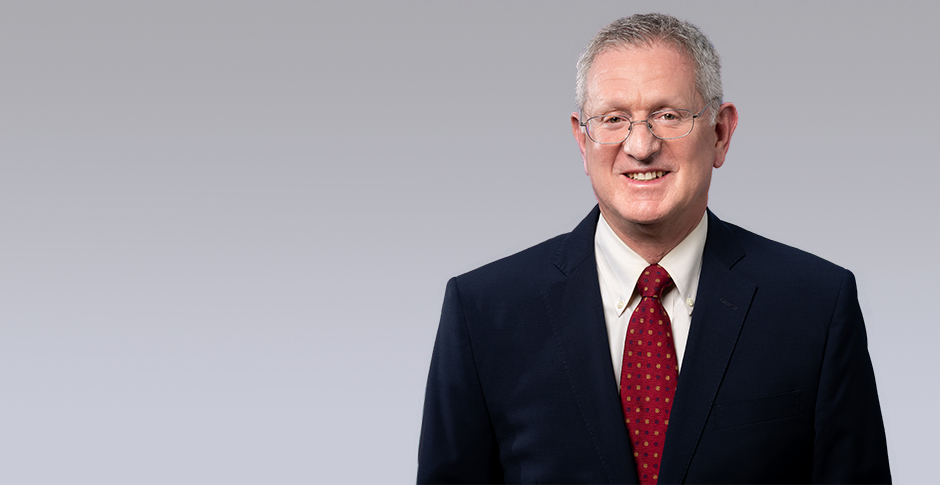 Peter King is Of Counsel in Selman Breitman’s Los Angeles office and is a member of the firm’s Insurance Coverage practice group. He represents Insurance Companies in coverage-related matters, involving first-party and third-party cases arising from a variety of policies.

Peter has been responsible for several published decisions in California, including Parsons v. Crown Disposal (regarding the Primary Assumption of the Risk Doctrine), Condor Ins. Co. v. Williamsburg National Ins. Co. (regarding an Excess/Primary dispute and the effect of a PUC Endorsement) and Church Mutual Ins. Co. v. U.S. Liability Ins. Co. (regarding Duty to Defend and Breach of Contract Exclusion Analysis).

Originally from Chicago, Peter grew up in the San Fernando Valley in Southern California and presently resides in West Los Angeles with his wife. and occasionally with his two children when they are home from college.  When not helping clients with their legal needs he spends his time doing yard work, reading mystery novels and following the local sports teams.