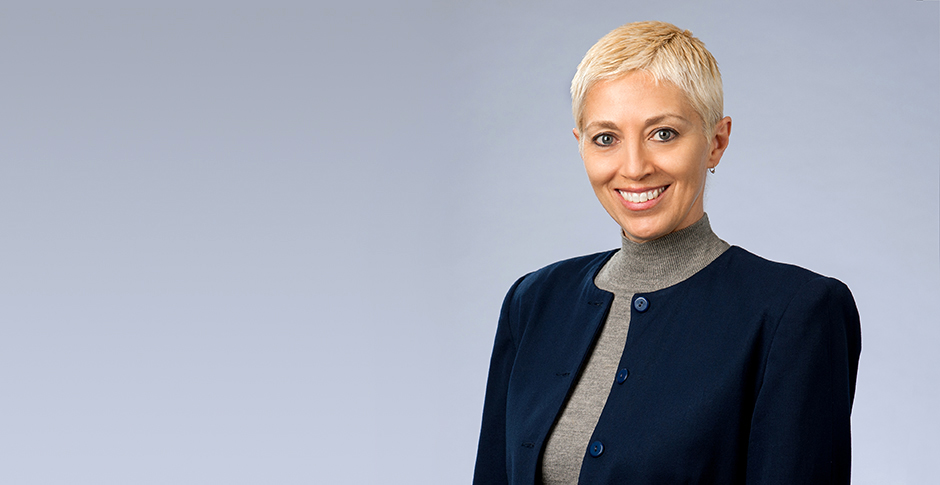 Lynette Klawon is Of Counsel in Selman Breitman’s Los Angeles Office and is a Member of the firm’s Insurance Practice Group. Lynette represents insurers in coverage matters, including claims arising out of everything from poor-yielding crops to bar brawls to stolen television ideas.  She also has experience helping carriers in disputes that involve complex legal questions arising from, for example, conflicts of interest or claims involving multiple parties and insurers.

Lynette’s decades-long experience in Insurance provides her a unique ability to analyze and evaluate complicated coverage questions. She works closely with Claims Representatives to keep files up to date, provide prompt answers to thorny questions, and make sure she is moving claims forward in the manner best serving her client’s interests.

Lynette has contributed to several published opinions of California and out-of-state courts, including the critical case Dart Industries v. Commercial Union (2002) 28 Cal.4th 1059, which set the standard for proving the terms of a lost policy in California. She also published (along with co-author Neil Selman) an article entitled, "Negligent Supervision Likely Not an 'Occurrence' in California" in The Los Angeles Daily Journal, available on Lynette's News and Events page.

Lynette is originally from the suburbs of Cleveland, Ohio, and presently resides in Los Angeles.  When not helping clients with their legal needs she spends her time exploring the city, supporting her stepchildren's creative endeavors, or getting centered and balanced through the sublime practice of yoga.

Eliminating the improper use of the "retraxit" doctrine in settlement negotiations, based on principles of collateral estoppel and res judicata.

Confirming the temporal requirement in the "sudden and accidental" exception to the pollution exclusion.