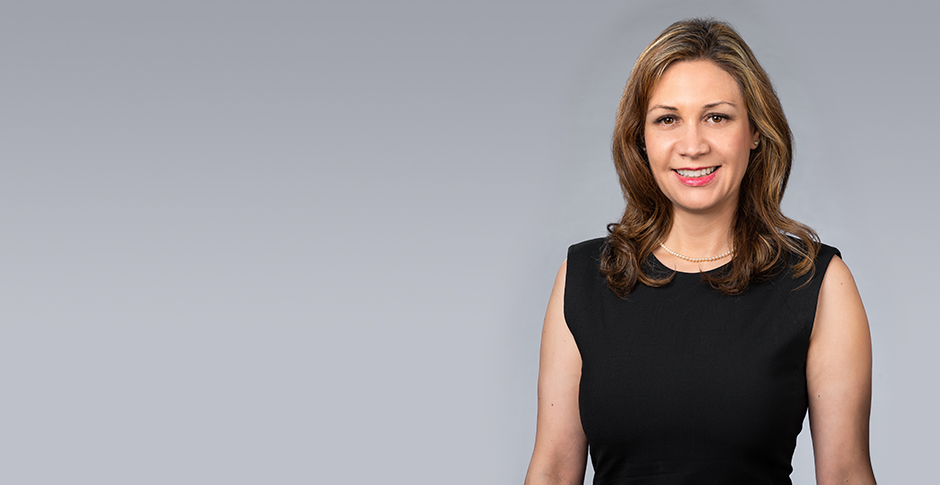 Lisa has participated in a rigorous secondment program in both the United States and London insurance markets.  During her secondment, she worked directly with a client's in-house legal team to provide daily guidance on a wide-range of claims and underwriting issues involving specialty insurance risks in the global market.

Lisa’s vast experience allows her to evaluate complex claims and assess the benefits and risks of litigation.  She works closely with her clients to find practical solutions that will enable her clients to resolve disputes and achieve their goals in a cost-effective manner.

Particularly adept at helping her clients manage their monetary exposure and reputational risk in large catastrophic claims, Lisa has experience representing clients throughout the country in disputes that involve complex legal issues, multiple parties, and significant monetary exposure.  She has represented clients in numerous jurisdictions across the United States.

McGeorge School of Law, University of the Pacific, J.D., 1998