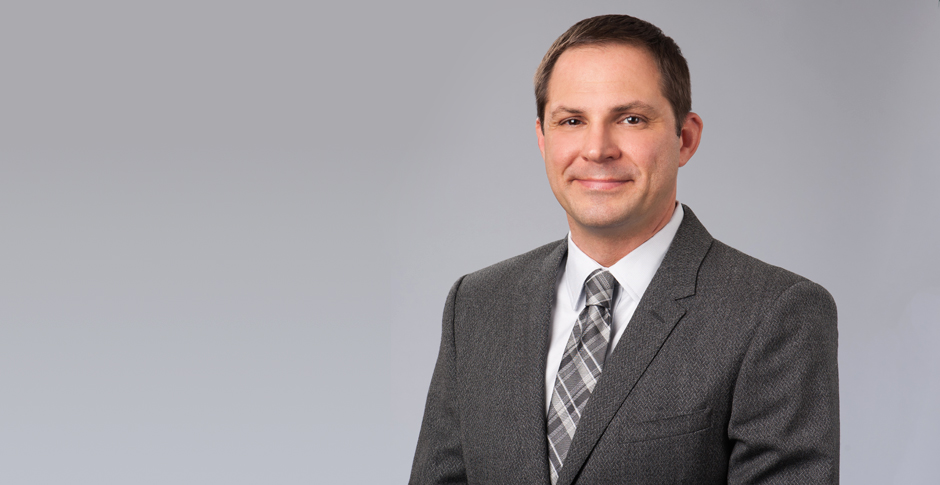 James (Jamie) Tenero is a Partner in Selman Breitman’s San Francisco office and is a member of the firm’s Insurance Coverage and Commercial Litigation practice groups. Jamie predominately represents commercial general liability insurers in policyholder breach of contract and bad faith actions, as well as inter-insurer disputes, including the prosecution and defense of subrogation actions among excess and primary insurers and against third-party tortfeasors. His practice includes cases arising out of alleged construction defects, intra- and interstate-trucking accidents, tenant housing and professional negligence.  Jamie's clients also include local technology companies regarding matters of insurance compliance.  He practices in California state and federal courts.

Jamie is called upon by clients to give presentations on various subject matters relating to insurance coverage, including preserving coverage defenses. Jamie is peer-rated AV Preeminent by Martindale-Hubbell—the highest level of professional excellence. Jamie presented at the American Bar Association's 2014 Litigation Section's Annual Conference regarding, "When the Lights Go Out: Claims and Coverage for Business Interruption after Superstorm Sandy." He was a featured speaker at the American Bar Association's 2015 Insurance Coverage Midyear Conference regarding, "Primary and Excess Coverage in Construction Defect Cases," and co-authored a paper that was published in the ABA's publication The Brief.

Jamie is originally from Enfield, Connecticut and presently resides in San Francisco, California with his partner Ken and their dog, Sookie. When not helping clients with their legal needs Jamie spends his time hiking Bay Area trails.

Selman Breitman was successful on summary judgment in representing an excess insurer. The underlying lawsuit involved the Oakland Raiders football team suing OACC for intentional and negligent misrepresentation claims. The underlying suit had gone to trial and the Raiders had obtained a judgment of over $34 million (this judgment was overturned on appeal and the case was settled for about $22 million). OACC sought to obtain defense and indemnity money expended in that underlying suit from a primary carrier and several layers of excess insurers, claiming breach of contract and bad faith. The excess insurers claimed that they were not required to cover OACC's litigation expenses because (1) OACC failed to provide timely notice of the claim related to the Raiders' dispute as required by the terms of the policies and (2) as the Raiders' lawsuit did not commence until after the expiration of the policies, no claim was made during the policy period.

Specifically, the claims made and reported policies issued to OACC provided coverage "from July 01, 1996 to July 31, 1997 (12:01 A.M., standard time)." The insured's letter to the primary carrier giving notice of the Raiders' claim was dated July 31, 2007 and was sent to the primary insurer by Federal Express so it was received on August 1, 1997. The insured also faxed a copy of the letter to their broker, who in turn faxed it to the primary carrier after 5:00 p.m. on July 31, 1997. The primary carrier had defended OACC and had paid over $6 million in that defense. The excess carriers, however, did not receive notice of the claim until October 1997 at the earliest.

The court ultimately allowed OACC to take to trial its claims against the primary carrier and two of the excess carriers as to whether they gave timely notice of the claims under the policy provisions. However, the court dismissed the higher level excess carriers, including Selman Breitman's client, since the post-appeal settlement of the underlying case would not reach their layer of coverage.

University of California, Hastings College of the Law, J.D., 1998