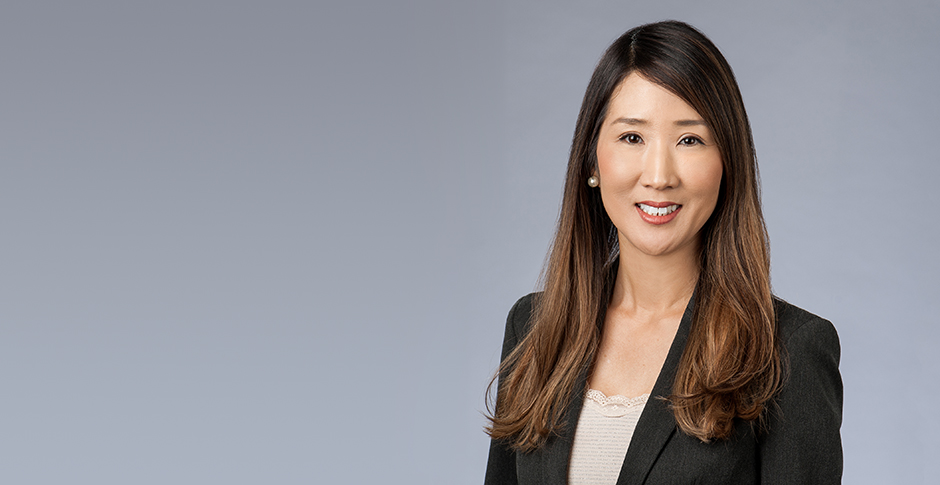 Holly Chang Beal is Of Counsel in Selman Breitman’s Orange County office and is a member of the firm’s Construction, General Liability, Trucking and Transportation, and Toxic Tort/Environmental practice groups. Holly represents contractors, distributors, manufacturers, premises owners and public entities in environmental disputes, including cases arising out of asbestos and benzene exposure. Holly’s clients include automotive manufacturers, commercial construction companies, talc producers, and utility companies. She also has experience in defending complex construction and general liability matters, and co-chaired a construction trial which resulted in a unanimous defense verdict.

Holly’s vast experience in toxic tort and environmental provides her with a unique ability to craft her clients' defenses in the early stages of litigation, setting up her cases for the best possible outcome at summary judgment. Clients benefit from her wide-range of litigation skills, including the drafting and arguing of critical motions. She is called upon to prepare and defend clients for depositions and trial examinations. Her superb trial preparation skills have resulted in several defense verdicts.

Holly is originally from Los Angeles, and presently resides in Yorba Linda, California. When not helping clients with their legal needs she is involved with her local Pop Warner chapter, and enjoys watching her children participate in basketball, baseball, football and cheer.