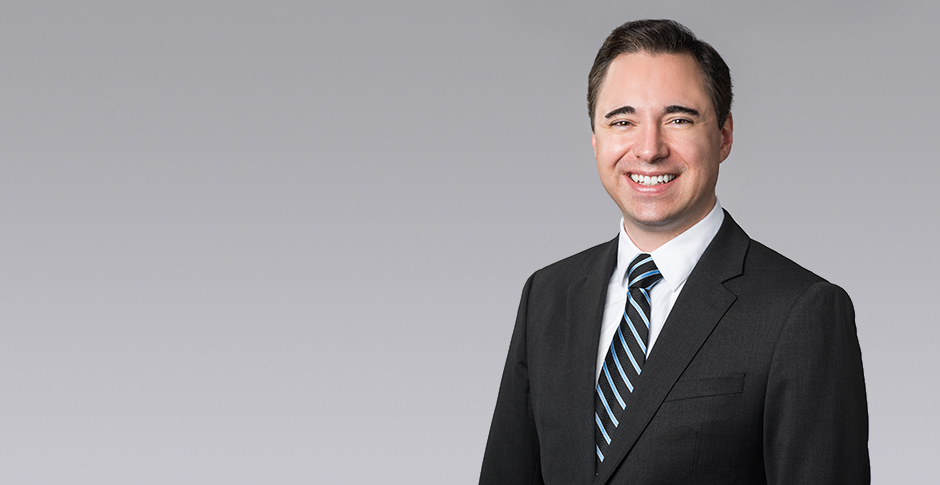 Dan has represented his clients in litigation at both the state and federal level on a variety of legal issues and is experienced at conducting depositions, negotiating with opposing counsel, conducting legal research, and writing motions and memoranda. He has also represented his clients at a number of arbitration hearings and has written, argued, and won motions at state superior and federal district courts.

Originally from Palo Alto, California, Dan presently resides in Seattle, Washington with his wife. When not helping clients with their legal needs he spends his time exploring the vast beauty of the Pacific Northwest.