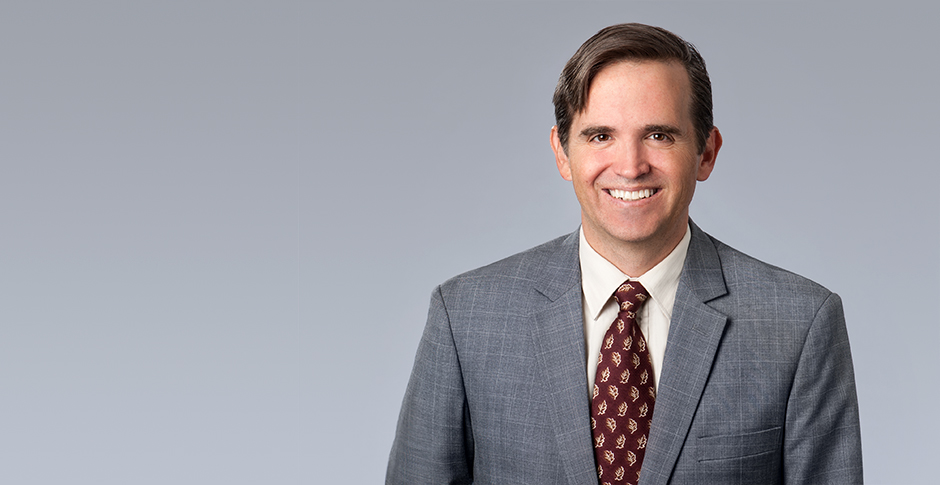 Craig Robert Maki is a Partner in Selman Breitman’s Los Angeles office and is a member of the firm’s Toxic Tort/Environmental, Products Liability, and General Liability practice groups. Craig represents insureds and private clients in liability cases arising out of exposure to asbestos, mold, silica, benzene and other hazardous substances. Craig’s clients include a wide variety of companies, ranging from local construction material manufacturers, to regional automotive repair facilities and suppliers, to multi-national equipment manufacturers. He also has experience in defending individuals and companies in disputes that involve complex general liability issues and business disputes.

Craig’s considerable experience in toxic tort/environmental provides him a unique ability to evaluate and defend complex liability matters involving multi-million dollar claims up to verdict, where settlement is not a viable option.  His extensive knowledge of medical issues makes him an asset in evaluating cases, formulating defense strategies, examining medical/scientific experts and arguing causation before judges or juries. Whether resolving a case through voluntary dismissal, summary adjudication, settlement or verdict, he works closely with Claim Representatives and ensures that a thorough defense is provided to the client, while maintaining close control over litigation costs to best serve his client's interests.

Craig has been responsible for several published opinions before the California Court of Appeals, including the important case O'Hearn v. Hillcrest Gym and Fitness Center (2004) 115 Cal.App.4th 491, dealing with permissible evidence for determination of damages.  In addition, his 2014 trial defense verdict in the asbestos case Lee v. Amcord, was featured in multiple national publications.

Craig is called upon by clients, as well as by insurance and legal organizations, to give presentations on various subject matters relating to asbestos and other harmful materials, including those specifically relating to handling of defense litigation and insurance coverage for actions involving toxic exposure. He has also been recognized as a Southern California Super Lawyer for several consecutive years, along with many other accolades.

Craig is a Southern California native, and resides there with his three children.   When not helping clients with their legal needs he spends his time with his children in their sporting or school activities, hiking/exploring and traveling.

McGeorge School of Law, University of the Pacific, J.D., 1995