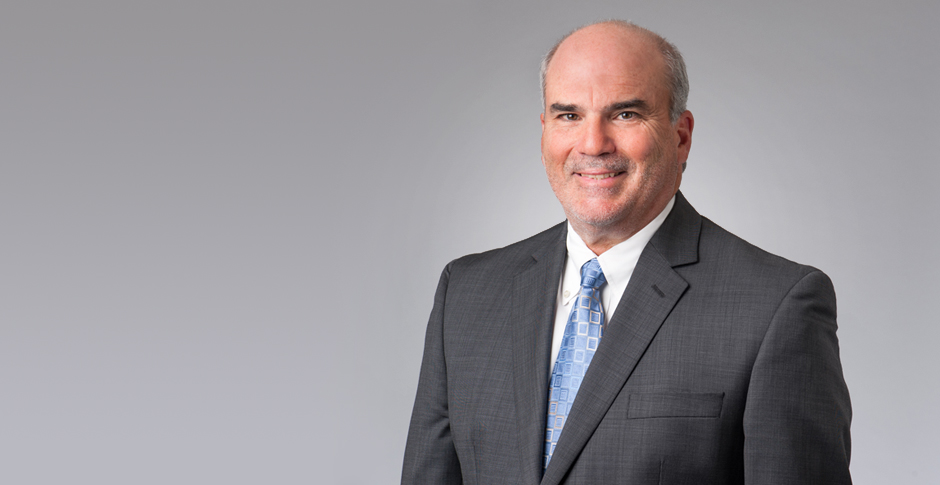 Craig R. Breitman specializes in representing parties involved in all types of civil litigation, with an emphasis on tort and related matters. Mr. Breitman focuses on accidents and large property damage losses, as well as litigation arising from construction incidents including construction defects, premises issues, product liability issues and professional liability claims of all kinds. Mr. Breitman advises his clients on business claims before suit and after, as well as through the appeal process, if needed. His expertise also includes trials in all courts - state and federal, both in California as well as Pro Hac Vice in other jurisdictions. He also handles all types of alternative dispute resolution including mediation, arbitration, and high/low trial, etc.

Mr. Breitman has represented clients in a consulting capacity to determine the viability of a claim before suit is brought, including claims in subrogation. His work has included trial observations and evaluations, file reviews of claims with potential excess of limits issues, advising both primary and excess insurers in claims where the insured has layers of coverage with different insurers and determining paths for resolution of all claims with limited insurance coverage limits. He has appeared in the appellate courts of the State of California with multiple published decisions.

The firm was retained after an adverse trial result in a sex and pregnancy discrimination/wrongful termination case. The jury had awarded compensatory and punitive damages and the trial judge awarded attorneys' fees and costs pursuant to statute against the employer and a supervisor.  Post-trial, the trial court added a party as defendant and subject to the entire award, on the basis that it was the correct party as plaintiff's employer.  On appeal, the court affirmed the compensatory award and the addition of the new defendant, but reversed the punitive damage awards against the employer and the supervisor.

The firm took over the defense of the defendant after the initial trial resulted in a plaintiff's verdict, which was reversed on a motion for new trial. At the outset of the re-trial, the plaintiff sought to add new experts.  The firm resisted that effort in the trial court, and was successful.  The plaintiff filed a writ in the Court of Appeal, and it was resisted by the firm and denied.  Plaintiff then petitioned to the California Supreme Court, which granted the Petition, and transferred back to the Court of Appeal.  There, the appellate court decided that notwithstanding the statute stating that experts are to be designated based on the first trial date, when a new trial is ordered, a new designation of experts can occur.

In this class action case, the firm handled issues concerning statutory construction of an insurance code provision concerning what coverage is required to be provided in a group health insurance policy.  The court held that a health insurer had no statutory obligation to provide all coverages within the group plan on the same terms and conditions as other coverages within the same policy.

Mr. Breitman has served as Judge Pro Tempore in the Los Angeles Municipal (Limited Jurisdiction) Court and as Arbitrator and Mediator for the Los Angeles Superior Court Arbitration Program. He received a Certificate from the 42 hour mediation program provided by Pepperdine Law School, Straus Institute for Dispute Resolution, "Mediating the Litigated Case," August, 2011.

Mr. Breitman is involved in community activities in his hometown, where he active in Region 18's AYSO program as an National Referee, a Certified Referee Instructor and a Certified National Referee Assessor. He is also a USSF Referee with Cal South. He has been voted a Super Lawyer continuously since 2007.