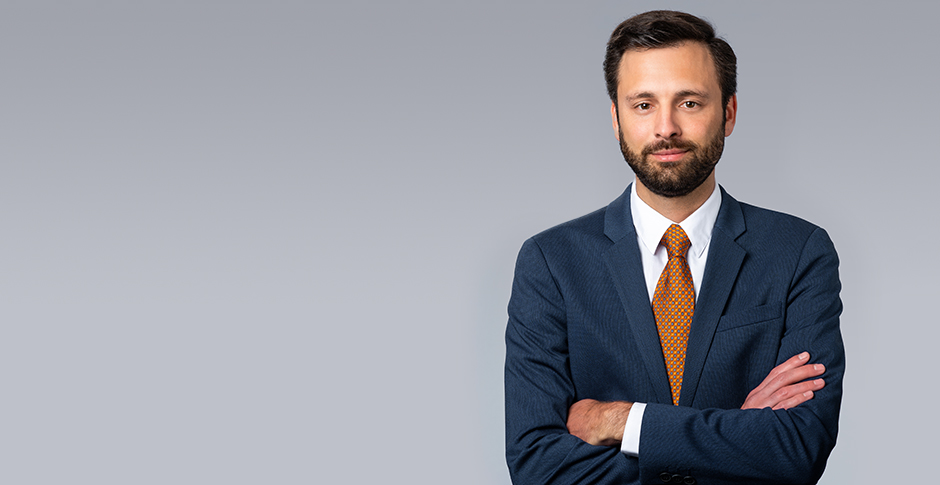 Adam’s extensive law and motion experience in complex toxic tort litigation has taught him the importance of strategically using dispositive motions and taking a pragmatic approach to early settlement negotiations. He works closely with clients throughout all aspects of the case, from pleadings to resolution. In 2020, Adam obtained a free dismissal on behalf of our tree maintenance subcontractor client in a personal injury matter in Los Angeles County Superior Court in which the plaintiff sought in excess of $5 million in damages.

During his time at Southwestern Law School, Adam was honored with the Witkin Award for Academic Excellence in Torts, received a Dean’s Merit Scholarship, and was an editor of the Southwestern Law Review. He holds a B.S. in Business Administration from California State University, Northridge.

Adam was born and raised in Los Angeles. When not helping clients with their legal needs, he enjoys spending his time bicycling, skateboarding, playing drums and guitar, attending live concerts and sporting events, and chasing after his two dogs, Smokey and Puck.